Highest NAV guaranteed products were the flavour of the season in the last couple of months – and it continues to be so. These products are Unit Linked Insurance
By: Deepak Yohannan |
Read Time: 1 minute, 17 seconds |

Highest NAV guaranteed products were the flavour of the season in the last couple of months – and it continues to be so. These products are Unit Linked Insurance Plans or ULIPs in which the insurance company guarantees the customer the highest NAV which the policy has achieved in the entire term of the plan.

On paper these schemes sound very attractive as customer as the customer is enticed by the highest NAV clause. In reality, the life insurance companies would ensure that the NAVs do not rise dramatically because they would then need to pay the customer basis that high NAV when the policy matures. So they would invest substantial amounts into debt instruments which give low but fixed returns. So these products should not be expected to do as well as equity oriented schemes. But these facts are not really part of the documentation.

There are some positives to these plans also. To get the highest NAV, the customer would need to remain invested till the maturity time of the product. So it forces the customer to a long term product, which as an insurance plan is a good thing.

It remains to be seen, if IRDA approves the plans from these new insurers. 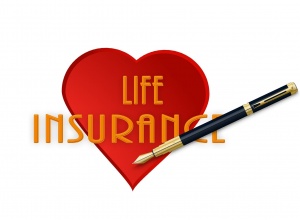 What is a ‘Whole Life Insurance’? Life insurance is the need... 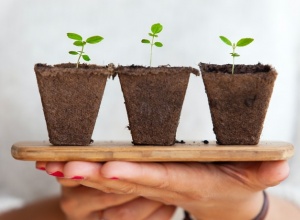 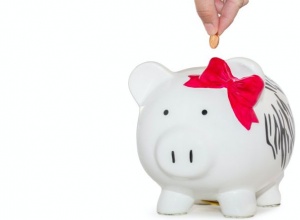 How to Save Money for Investing

Money has diverse roles to plays in all our lives. From meeting our daily r...