What does the plan cover?
- Losses incurred by orange fruit-growing farmers due to deviation in weather conditions
- The product will mitigate the losses incurred and ensure that farmers do not lose out on their income because of uncertainties of nature.

How does the plan work?
- The losses would be assessed on the basis of pre-defined and government-approved term sheets and actual weather data received from an approved automatic weather station installed in each block of these districts.
- Farmers who have taken loan through Kissan Credit Card (KCC) would automatically get insured (for the scheme) by their banks, while those who don't have KCC but savings accounts need to visit the bank branches and authorize the banks to enroll them in the scheme.

Moreover, the insurer has also launched a campaign to create awareness about the scheme in above three districts. As a part of awareness campaign, the van will travel for 10 days in the orange-growing belt of Katol, Narkheda and Kalmeshwar and educate farmers while it will also use radio, hoardings, and street plays mediums. 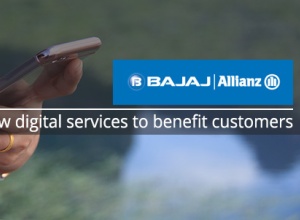 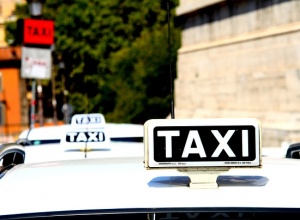 Ola, Bajaj Allianz partner to give motor insurance to drivers

In a first of its kind move, private insurer Bajaj Allianz General Insuranc...