The short term insurance, which the company plans to introduce in the market, is similar to run of the mill insurance cover and only difference being the duration of the cover, which is expected to be much shorter.

The proposal, if approved, will not only benefit the insurance company as it has the potential to increase the number of insured, but will also provide an opportunity for those who are looking for short term protection.

In its endeavour to leverage technology for reducing car insurance frauds, Bajaj Allianz is also in the process of introducing technology based surveillance of vehicle insurance. As part of the plan, RFID chips can be mounted on the number plates of the vehicles. The working of this plan is that when any vehicle crosses the check point the data is captured and insurance details can be checked online.

Bajaj Allianz is also in the process of rolling out insurance coverage catering to losses suffered due to cross – border shelling. 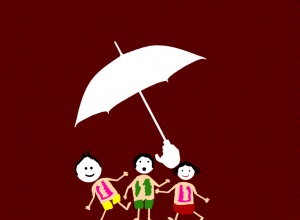