Below poverty line families to get health cover from next fiscal

Families in Orissa that are below poverty line (BPL) will be covered under the Rashtriya Swasthya Bima Yojana (RSBY) from the next fiscal.

RSBY has been launched by Ministry of Labour and Employment, Government of India to provide health insurance coverage for BPL families. Individuals holding Smart card will get health cover up to Rs. 30,000/- for most of the diseases that require hospitalization. Cover extends to five members of the family including the head of household, spouse and up to 3 dependents.

Naveen Patnaik, Chief Minister of Orissa, in a meeting stated, “The BPL families will pay only Rs.30 per year in order to get the benefits under the health insurance scheme”. The remaining premium amount is paid by the Central and State Government.

Earlier there was a pilot project launched in six districts. It was found that the Insurance companies were not able to provide cards to all the beneficiaries. Due to lack of awareness amongst these BPL families, individuals failed to make use of the facility. As a result, the Ministry has suggested that the Panchayat extension officers should be involved for the facilitation of the cards.

Labour and Employment Minister, Pushpendra SinghDeo said that because of the low claims made by these BPL individuals, the insurance companies got a huge benefit of approximately Rs.12 crore. 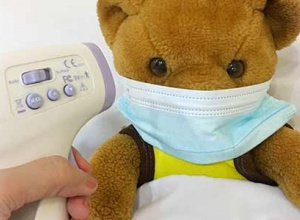 Insurance policies Corona Kavach and Corona Rakshak have turned out to be l... 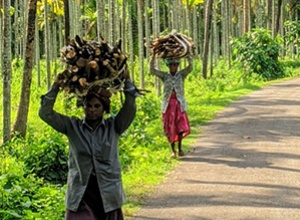 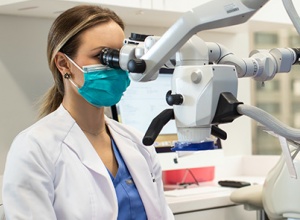