Bharti Axa General Insurance Company has plans of launching some health insurance plans which will be more beneficial to their customers.

Speaking to Business Line, Mr Kimsoon Chua, COO of Bharti Axa General Insurance said that they have plans of launching life-time renewable health insurance products. Currently their products are not available to customers above the age of 75 and even lower in some cases. So the senior citizens who actually need health insurance coverage really do not have an offering from Bharti Axa General. Mr. Chua confirmed that these plans would be launched after approval from IRDA, the insurance sector regulator in India.
He also said that those interested in increasing the sum assured of their plans at the time of renewal would be allowed to do so. A lot of policies in the market just offer a discount if there has been no claim in the last year. While a lot of customers are happy with the discount, there would be set of customers who would want to increase the sum assured.
On the issue of cashless facilities, the customer is currently charged a higher amount as compared to a person who pays in cash and then makes a claim to the company. Mr. Chua has confirmed that Bharti Axa General is working on setting up a Preferred Provider Network (PPN) of hospitals which would help those customers who want to avail the cashless claims at the same rates. So with this, Mr. Chua expects to see the problem of over-billing being resolved. 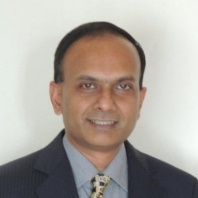 Deepak Iyer will be a new CEO and MD at Bharti AXA General Insurance (GI). ... 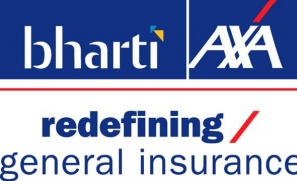 Bharti AXA General Insurance Company said that it has seen a 47% growth in ...