According to media reports, HCL group is in discussions with DLF, a major player in the real estate sector, to buy substantial stakes in DLF Pramerica Life Insurance Company Ltd.

HCL, founded in 1976 and led by Shiv Nadar, is a leading global Technology and IT Enterprise with annual revenues of USD 5.9 billion.

According to a source, the deal between the two companies will be done through a privately held company. HCL will first acquire 44% stakes of DLF in DLF Pramerica and at a later stage buy the remaining stakes.

There are some regulatory hurdles that the company may face in selling its stake. As per insurance norms, the original partner in the life insurance venture cannot sell its stakes in the first ten years of business. 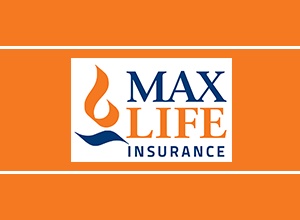 Max Life Insurance, which is one of India’s leading life insurance co... 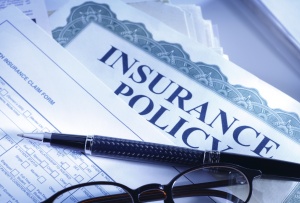 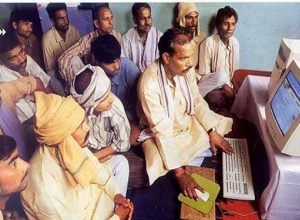