In order to benefit small exporters, micro exporters and exporters having a turnover of Rs. 10 crores to 100 crores, Export Credit Guarantee Corporation (ECGC) has planned to introduce three new insurance products. The proposal has already been sent to market regulator Insurance Regulatory and Development Authority, approval of which is pending to be received.

Mr. N. Shankar, Chairman and Managing Director of ECGC, without elaborating much detail on the product, said that the approval from IRDA is expected to be received by December 2013. The details can be revealed only after getting final nod from IRDA.
In addition to introduction of three insurance products, ECGC also plans to open its 1st overseas office in London. In addition to this, it has also upgraded its Information Technology by launching a new portal, which will come into effect by next year. 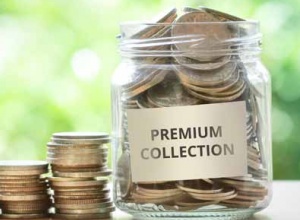 ​Health drives non-life insurers back to black in Q1, premia growth up 13.8%: Report

A 31 per cent growth in the health segment, driven by the pandemic, has boo... 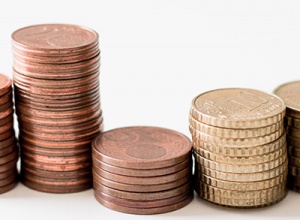 ​General Insurance: Premium growth at 7% in FY21 due to retail health, fire

General insurers delivered 7% (ex-crop) premium growth in FY2021 despite a ...