Fairfax had announced its intention to acquire the additional stake in October, which is now moving towards fruition.
The competition commission of India (CCI) - the governing anti-monopoly body- announced that it approved Fairax's proposed acquisition of an additional stake in the domestic insurer, via social media on December 29.

The government passed the Insurance Laws (Amendment) Bill in March, 2015, lifting the limit of foreign ownership in domestic insurance companies to 49 percent from 26 percent 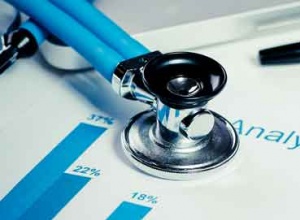