Future Group, led by its founder and Group CEO, Kishore Biyani, is set to exit from its life

The insurance venture has not completed five years and hence Future Generali will sell its stakes in a phased manner. In the first phase, Future Group will sell 24% stakes allowing IITL to make a direct investment. Future Group will hold on to 50% of its stakes until next year when it will complete five years of operations. As of now, the two sides have agreed on a valuation of close to 1,600 crores, which may alter at the time of the final stake sale.

Future Group has diversified businesses in India including retail, insurance, capital, consumer finance, learning and development, logistics and distribution solutions, leisure and entertainment, shopping malls, knowledge services, brand development, retail real estate development and various others. In order to reduce its mounting debts, the group has planned to sell its stakes in the insurance venture to focus on its core businesses.

Although Kishore Biyani has not made any comments on this, a few company officials have confirmed that the discussions between IITL and Future Group are in the advanced stages. 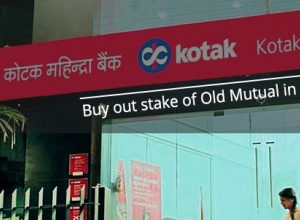 Kotak Mahindra Bank has got a go ahead from The Competition Commission of I... 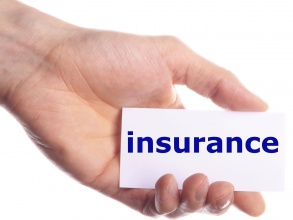 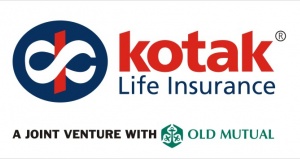