extend its insurance cover to farmers in the state.

As part of this pilot project, HDFC ERGO will provide Weather Based Crop Insurance Scheme (WBCIS) to farmers who have not taken any loans. In India, the farming community suffers greatly year after year due to unpredictable weather conditions. This impairs their crop yields and puts these farmers under a tremendous strain. HDFC ERGO’s insurance will protect these farmers against such losses.

The insurance scheme will be given to farmers in certain regions of West Bengal like districts of South 24 Pargana, Hooghy, Bankura, Howrah, East and West Midnapur etc. The crops covered will be Aman Paddy as these farmers have just started the process of cultivating paddy crops. All insurance claims raised by the insured farmers will be managed and settled by a third party organization. 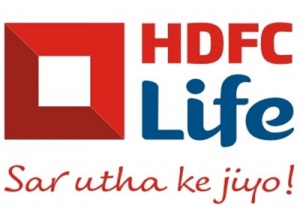 HDFC in an exchange filing declared completion of the share transfer from i... 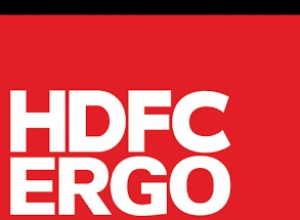 HDFC ERGO General Insurance, has been awarded the Gold Shield award by Inst...