For the year 2015, the claim ratio for health insurance industry rose from 97% (2014) to 101%. This trend indicates that general insurance companies are paying out more money in claims than the premium income.

The main reason cited for this is rising cost of healthcare and treatment. Healthcare costs are rising 12 - 18% per annum. There are no fixed rates for any operation, treatment procedure or nursing care or a particular hospital, a policyholder can go. Insurance company has to settle all claims irrespective of the hospital chosen, leading to higher claims payable. 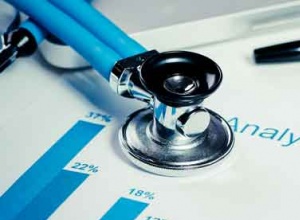 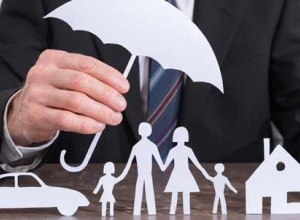 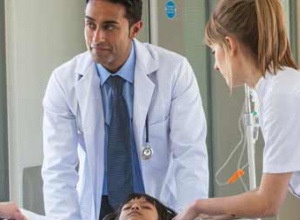 Even as the non-life insurance industry continues to see higher claims aris...