MNAIS is being implemented only in six states of 29 states and is not popular owing to high premiums and a ceiling on the sum assured.

The scheme is under implementation since 2013-014 rabi season in Uttar Pradesh, Uttarakhand, Rajasthan, Andhra Pradesh, Goa and Kerala.

Before start of each crop season, insurance companies work out actuarial premium as well as net premium rates (premium rates actually payable by farmers after premium subsidy) for each notified crop through standard actuarial methodology in conformity with provisions of IRDA.

While premium rates are worked out on actuarial basis, farmer pay premium net off subsidy. Premium subsidy pattern are as follows:

Before start of each crop season, insurance company will work out premium on actuarial basis, as well as net premium rates (premium rates actually payable by farmers after premium subsidy) for each notified crop.

Wherever possible actuarial premium will be worked out with provision for discount, in case all farmers in insurance unit, adopt better water conservation and sustainable farming practices, for better risk coverage.

Premium subsidy will be shared equally by GOI and concerned state government.

The National Agricultural Insurance Scheme (NAIS) has also beein implemented since 1999 in 14 states along with MNAIS.
However, the insurance coverage has been a mere 23 percent of total gross area. 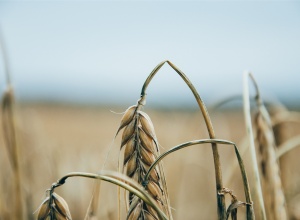 The government is expected to roll out a new crop insurance scheme to boost... 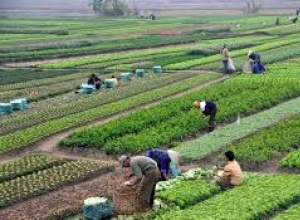 Government to roll out crop insurance scheme by June

The government announced the launch of new crop insurance scheme which will... 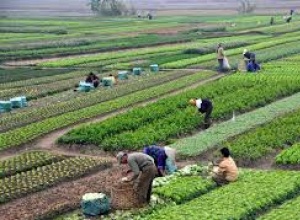 The new crop insurance scheme (NCIS) was approved by Union Cabinet on Wedne...