Tweet
Goods and Services Tax (GST) Act has been announced and at the stroke of midnight June 30, customers will have to shell out more money for their life and general insurance premiums in India. GST implementation will affect term insurance policies, unit-linked insurance plans (ULIPs), health insurance plans, endowment plans, whole life plans, money back plans and the likes of all premiums paid in the name of insurance. The impact will be a suggested 18% tax rate from the current 15% for the financial services sector which also affects credit cards.

This means that if your term insurance policy premium is Rs.10,000, then you could have to shell out an additional Rs.300 post 1 July. Similar will be the impact on Unit Linked Insurance Plans as the GST goes up by 3% from 15% to 18%.

Banks like SBI, HSBC, Standard Chartered have also sent messages to customers to alert them about the impact of GST.

Not only that, GST will also impact family vacations as hotel rooms above Rs. 1,000 will get costlier. Room rent above Rs. 5,000 will attract 28% tax rate. dining out for a family of 4 at a non-AC eatery will only charge 12% GST. Also, eating out at a restaurant in a 5-star hotel will attract 28% in GST.

GST was originally planned to be implemented from April 1 but was deferred by three months. On the midnight of June 30, the ministry will launch this at a grand function in the historic Central Hall of Parliament.

Finance Minister Arun Jaitley said that the government will not blink on rolling out the GST from July 1. He also emphasised that businesses cannot give any excuse for not being ready as enough time was given to them for preparation. 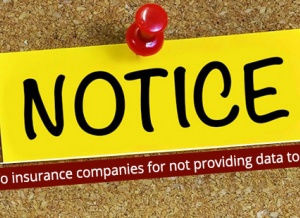 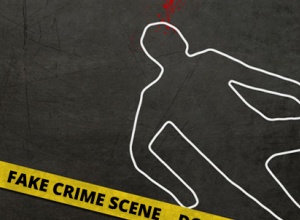 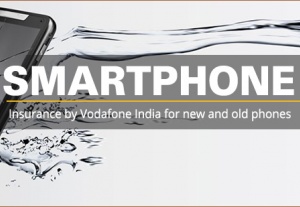 Smartphone insurance by Vodafone India for new and old phones

Smartphone owners can heave a sigh of relief as Vodafone India introduces c...