Tweet
In line with Supreme Court's 2014 verdict to recognise the third gender, country's biggest insurance player state owned Life Insurance Corporation (LIC) has introduced a third gender as an option in its proposal forms. This will come as a relief for transgender applicants who would now be able to opt for the third gender category.

Details such as name, date of birth, permanent address and gender are required by financial institutions as part of 'Know your Customer' (KYC) norms put in place to identify the credentials of their customers better and improve security measured in order to curb identity theft, money laundering and financial fraud. KYC is also a legal and regulatory requirement put in place following the Reserve Bank of India’s directive in 2004. The KYC process for opening a bank account does not have any provision for identifying the third gender.

The move is lauded by human rights groups as it goes a step ahead to ensure equal treatment of third gender. The move is more symbolic than tangible as LIC does not have differential pricing of premiums based on gender. 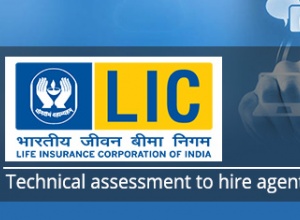 In Future, LIC Agents who are expected to stay longer would join the insurance agent pool

In 1956, all life insurance companies were nationalized to form LIC to incr... 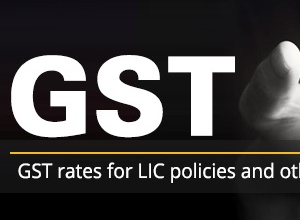 GST rates for LIC policies and other Insurance premiums

One nation, one tax, Goods and Services Tax or GST has come into effect fro... 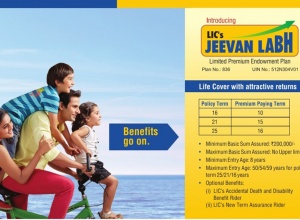