In what could be a script from a bollywood movie, real estate broker from Nashik, Ramdas Wagah, attempted to pull the greatest con of his life by faking his own death to claim life insurance money worth Rs. 4 crores.

This is how the plot unfolds – On June 9th, the police found a body at Trimbakeshwar, Nashik with ATM cards and electricity bills belonging to Ramdas Wagah, thus identifying the victim as Ramdas. The face of the dead person was mutilated and it looked like a case of highway accident.

Post mortem reports revealed a shocking fact - the victim had been strangled to death making it a clear case of murder. Forensics team identified the deceased as Mubarak Chand Pasha, a waiter at a local restaurant. The restaurant where he was working was operated by one of Wagah's accomplices.

When the police approached friends and family of Ramdas Wagah, they were puzzled to find that Ramdas was still alive which led them to an intense manhunt.

The body was camouflaged to give the impression that Ramdas Wagah, who wanted to raise the Rs. 4 crores that was insured on his life - had died. Police sources said that insurance amount was to come from three different insurance companies for policies in Ramdas Wagah's name. What unravelled the plot was forensics, and the police have seized the car used in the crime and arrested three other men involved. However, the main accused is still on the run. 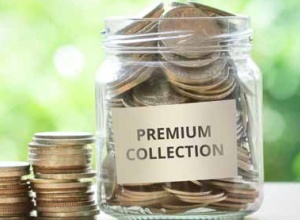 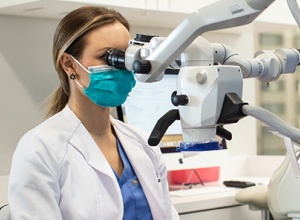 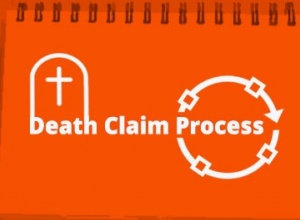