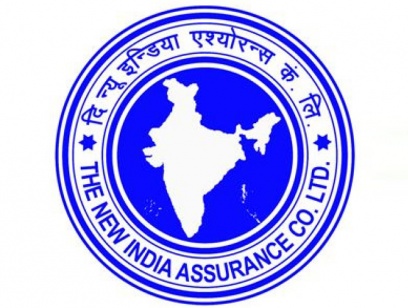 NIA General Manager Mr. Rafi Ahmad told, "After J&K floods in September 2014, we at New India Assurance received 4,505 claims, out of which settled 4,443 claims amounting to Rs. 212.34 crore. Still, 62 J&K flood claims are pending with us whose value stands at Rs. 6.19 crore. Most of these claims are either under dispute or without proper documentation."

NIA is based out of Mumbai, is one of the five Wholly Government of India owned assurance companies of India. It is the largest general insurance company of India on the basis of gross premium collection inclusive of foreign operations. 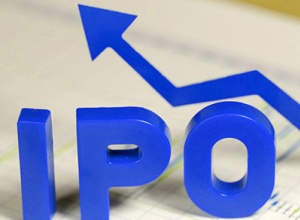 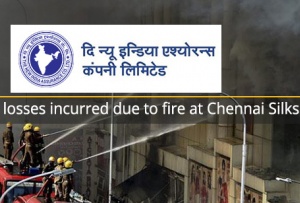