January to March is the tax-saving season which sees high number of customers flocking towards financial products to avail tax benefits. This is the time when insurance companies try to cash-in on these customers and maximize their revenues. But this quarter may be a little disappointing for customers looking to invest in pension plans as well as for the private life insurers.

The reason for this is the withdrawal of existing pension or retirement plans from the markets because of the new guidelines released by the Insurance Regulatory and Development Authority (IRDA). The regulator had asked companies to file new pension plans which were compliant with the new norms.

According to IRDA Chairman J Hari Narayan, “Irda had issued guidelines for pension products on November 8, 2011, and insurance companies were required to withdraw all products not conforming to the guidelines with effect from January 1, 2012. In accordance with this circular, insurance companies had filed 22 revised products as on date, of which 21 were filed only in December 2011 and of which the largest number were filed in the last week of December.”

However, recent media reports suggest that the IRDA has asked companies to refile pension plans offered by them as it does not conform with the issued guidelines. Keeping in consideration, the fact that it takes more than 2 months to get an approval on new plans, it may be a while before customers and insurers see new pension plans floating in the markets. 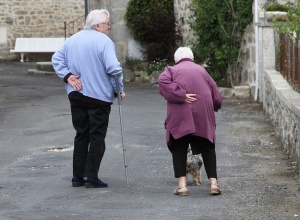 After rolling out ambitious social security schemes such as the crop insura... 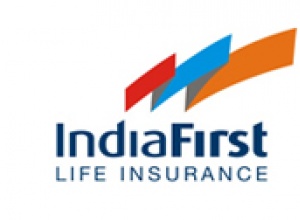