Tweet
Insurance Development and Regulatory Authority of India (IRDAI) has issued a warning to Star Health Insurance for non-compliance of Advertisement Regulations, Guidelines and Circulars issued by the regulator with respect to insurance product advertisements.

Star Health released advertisements which claimed the stand-alone health insurer to be No. 1 among all private general and health insurance companies in India in health segment (2014-15). This advertisement was published in business daily on May 8, 2015.  The regulator reviewed the advertisement and found it in violation of the IRDAI Circular of 2007 which clearly mandates, "No claim of ranking by an insurance company as regards its position in the insurance market based on any criteria (like premium income or number of policies or branches or claims settlements etc.) is permissible in any of the advertisements."

The notice was issued by the regulator to Star Health on July 27th, 2015 and the insurer has also admitted that the mistake was due to oversight. Further, IRDAI has issued formal letter on August 21, 2015 warning the insurer to adhere to the regulator guidelines and circulars.

In the first year of its operations IndiaFirst Life Insurance Company has s... 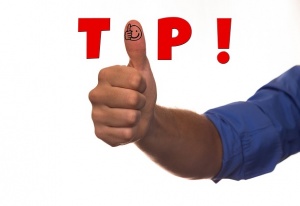 As per the data compiled by General Insurance Council of India for the year... 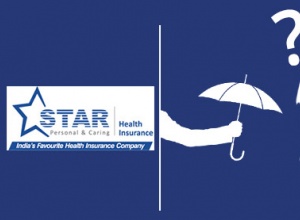