IRDA said that there has been negligence on the part of MetLife Insurance Company and has&...

PNB MetLife announces its foray into e-commerce with the launch of the online version of ... 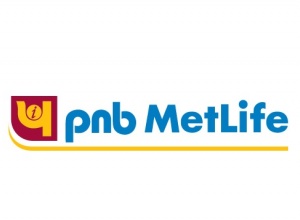 New business premium of life insurance companies have collectively declined by 2.5% for th... Insurance awareness among Indian consumers is on the rise and insurance companies are leav...

Punjab National Bank (PNB) has decided to venture into the life insurance space through a ...

In a press release, Punjab National Bank (PNB) announced that they have bought 26% stakes ...

In the existing insurance market, where numerous insurance companies are selling a host of...