Travel and marine insurance all set to rise with rupee depreciation

With dollar appreciating by around 20% against the rupee, general insurance companies have obtained approval of market regulator Insurance Regulatory and Development Authority to raise the premium amount on travel insurance. Industry experts believe that rise in premium amount could be over 10%, which is in proportion to rise in the claim cost.

Travel insurance segment, which is growing leaps and bounds due to increase in overseas travel, has seen a rise in claim pricing as large number of claims are settled in dollars. According to insurance officials, approximately 80% of insurance claims come from health related issues of travelers overseas, and the rise in the premium is unavoidable.

In addition to the above, industry experts are of the opinion that the premium of marine insurance is also likely to go north on the back of the rupee depreciation. The Indian currency has fallen more than 20 per cent against the US dollar since May and is hovering around 64 per dollar as of now. 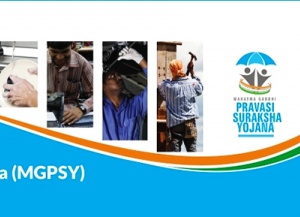 The Union Cabinet has approved closure of the Mahatma Gandhi Pravasi Suraks... 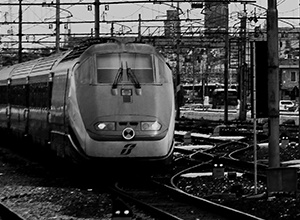 Amongst major announcements made by the Union Railway Minister Suresh Prabh...