The SBI Life Smart Money Planner Plan is a traditional, participating Money-back insurance plan which promises regular annual payouts of the Sum Assured in installments from a specified period. Thus, the plan provides for liquidity of the Sum Assured through regular cash flows and also bonus participation.

⦁    Premium is paid either once or for a limited tenure
⦁    The plan has four options of policy term and premium payment term and the policyholder has to choose one option. The options are: 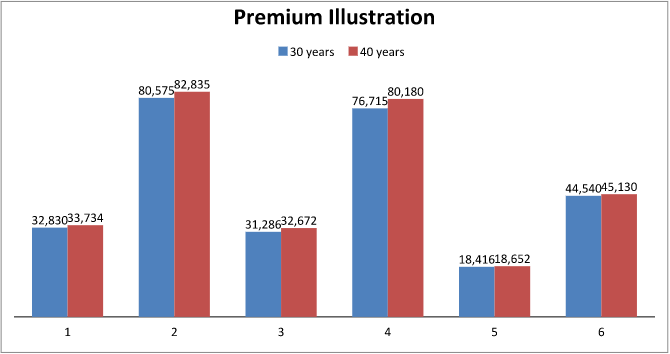 The tabulated premiums of the above graph are:

Revival
Revival is allowed within 2 years from the date of the first unpaid premium. The policyholder would be required to pay the outstanding premium and any interest charged by the insurer to revive his policy.