India's 1st IRDAI Approved Insurance Web Aggregator
What is pre and post hospitalisation in health insurance? | FAQ #13
Health Insurance
Tweet
There are costs you will incur for treatment of an illness or condition before and after you are admitted in the hospital. Your health insurance plan will cover those expenses also.

Let us understand this better with an example. Suppose you are hospitalised for treatment for a severe case of Jaundice on 1st December 2017. From the 15th of November, you would have felt unwell and visited a doctor with the early symptoms. The doctor would have asked to you take some tests and prescribed some medicines also. Since the condition did not improve, you later got admitted on 1st December 2017 on the advice of the doctor. You were treated for 10 days and after your condition improved, you were discharged on 10th December, 2017.

Since you are admitted and assuming your claim is accepted, all your medical expenses are taken care of by the insurance plan as part of the In-patient treatment costs. The costs in involved in treatment of the jaundice even before you are admitted to the hospital are covered as part of the pre-hospitalisation expenses. Even after you have been discharged, you are told to conduct tests regularly and take some medicines and visit the doctor with the reports. Now, the costs of medicines, tests and doctor fees will be re-imbursed to you as part of the post-hospitalisation expenses.

All you need to know for the pre and post-hospitalisation expenses to be covered:
Hope this is helpful! 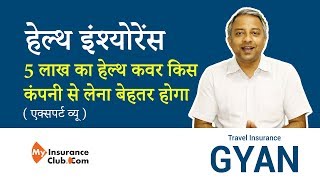 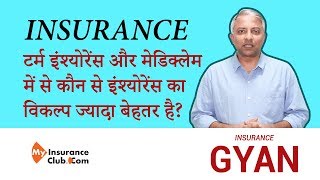