Endowment Insurance Plans to race ahead of ULIPs

According to the statistical analysis by the market regulator Insurance Regulatory and Development Authority (IRDA), on account of highly unpredictable market and new stringent regulations, sale of Unit Linked Insurance Products (ULIPs) have seen a nosedive in recent period. There has been 80% drop in the sale of ULIP products for the nine months ending December 2012. First year premium income during the above period has also come down by 6%. In contrast to the above, sale of traditional endowment policy is on a rise with 90% increase in sales.

Main reason attributable to the decrease in sale of ULIP products are:
• Lock in period increase from 3 years to 5 years
• Low commission rates to selling agents, around ¼ of the commission offered for traditional products.
In addition to above ULIPs which are similar to mutual funds, invest money in the debts and equities of the company. Further depending upon the risk taking capacity of the policyholder, it allows investment upto 100% of the funds in the equities as against the traditional plan which allows maximum 50% in government securities, 35% in shares and 15% in infrastructure.
Further to fall in ULIP, Unit Linked Pension Plan, which was the obstacle between SEBI and IRDA, also saw a decline in 85% of the sales during the last year. The share of business has come down from 25% prior to October 2010 to less than 1% of the new business income. 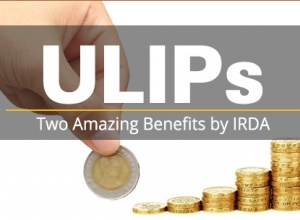 IRDAI is planning to introduce two amazing benefits in ULIPs

ULIPS have enjoyed their share of compliments and criticism in our country.... 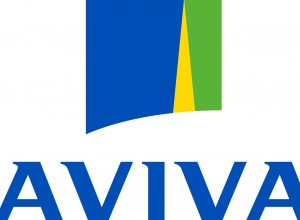 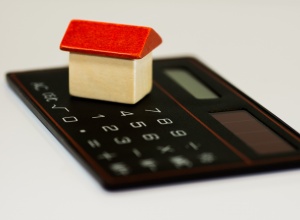 Dissatisfied with your insurance policy? Here's when to quit