Tweet
For the financial year ended March 31, 2020, the claims settlement ratio for the entire industry remained stagnant at 85.18 per cent.

Insurance Regulatory and Development Authority of India (IRDAI) Chairman Dr. Subhash Chandra Khuntia, while addressing the 17th Annual Insurance Brokers’ Summit on Friday, asked the insurance intermediaries to give priority to risk prevention to minimise the losses suffered by the insurance policy holders.

During the summit held virtually, Dr. Khuntia released the 5th edition of the ‘IBAI General Insurance Claim Insights for Policyholders Handbook’ that covers the claims related ratios pertaining to Fire, Marine, Motor, Health and Miscellaneous lines of business in addition to the overall claims by all non-life insurance companies in India with the exception of a few specialised insurers.

According to the Handbook, as per the analysis for the financial year ended March 31, 2020, the claims settlement ratio for the entire industry remained stagnant at 85.18 per cent, however the claim repudiation ratio has improved from 7.47 per cent to 4.09 per cent.

Emphasising on risk prevention, the IRDAI Chairman told insurance companies and distribution channel members, “Another very important activity that I would like you to undertake is to be in constant touch with policyholders, to provide them information about how to prevent risks, because that is most important. Though you have got your policyholders insured, the first preference is not how to get the claim settled, but how to prevent a claim.”

“The risks against they are insured – whether it is a fire for the buildings, for health risks…I would suggest you to devote more energy in training the policyholders on how to prevent a fire accident, what kind of precautions to be taken. Similarly, how to lead a healthy life, what are the wellness programmes they (policyholders) should be part of, so that they don’t fall ill. Because the primary objective of the policyholder is not to get claims settled, but to ensure that the risk doesn’t arise at all. Then they will also feel that whatever premium they have paid – that value for money they get in getting advice on risk prevention or risk mitigation,” he added. 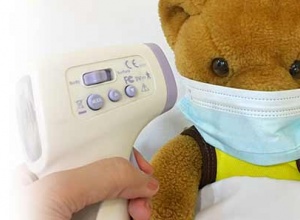 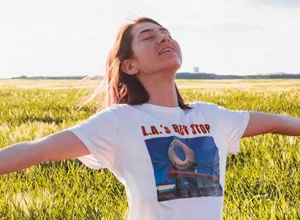 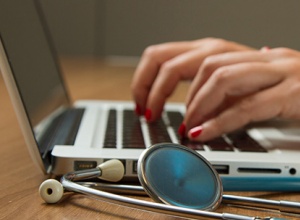