Tweet
IDBI Federal Life Insurance, a joint venture between IDBI Bank, Federal Bank and Belgian insurer Ageas, is exploring the possibility of a 100% stake sale, which would potentially lead to a complete exit for all three stakeholders.

However, the Kerala-based Federal Bank on Wednesday said it was not planning to make an exit from IDBI Federal Life Insurance, its joint venture project with IDBI Bank and the European insurance firm Ageas.

Managing Director & CEO Shyam Srinivasan, Federal Bank, said: "We are not looking at an exit." According to the existing JV agreement, the Indian partners may choose to dilute their stake, if their foreign partner wants to raise its holding. All other reports related to the matter are mere speculations, said Srinivasan.

As on March 2017, IDBI Federal Insurance issued over 10 lakh policies with a sum assured of over Rs. 58,653.76 crore. The insurer operates through a nationwide network of 2,964 branches of IDBI Bank and Federal Bank and distribution partners. 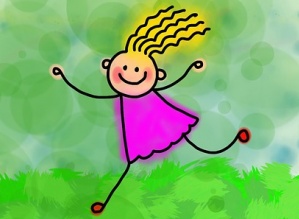