M/s Indusind Bank Ltd. which is a corporate agent of MS Cholamandalam General Insurance Co. Ltd. and Aviva Life Insurance Co. Ltd has been penalised an amount of Rs.15 lacs by IRDA for violating rules.

IRDA reviewed the data submitted by MS Cholamandalam General Insurance Co. Ltd and observed that Indusind Bank has received payments from the Chola MS over and above the permissible commission limits. These payments were received in the form of “Data base Sharing / incentives and infrastructure setting up costs” during the financial years 2007-08, 2008-09 and 2009-10.

After a detailed scrutiny, IRDA found the below mentioned gaps - 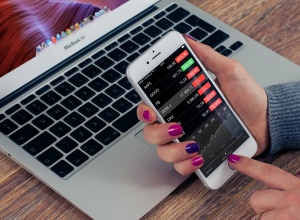