Maruti Suzuki India Limited, which has a market share of about 45% of the Indian passenger car market (as of March 2011) may face losses of over Rs.400 crores due to lack of sufficient insurance policies.

On 18th July 2012, Maruti's Manesar plant was hit by violence as factory workers attacked supervisors and started a fire that killed a company official and injured 100 other people. The violent mob set fire to the factory building causing some damage to the plant and machinery. In a statement on unrest, Maruti Suzuki announced that all work at the Manesar plant has been suspended indefinitely. This shut down of Manesar plant is leading to a loss of about Rs 75 crore per day to Maruti. But sources said that the amount which Maruti is eligible to claim vide insurance covers is restricted to only 5 crore rupees towards damage to plant and machinery. The policy covers loss to the property but does not cover loss due to business interruption. A company executive who did not want to be named said that Maruti does not have an insurance policy to claim losses due to interruptions to their business.

Maruti has insurance cover of Rs.16,213 crores with four insurers  namely Bajaj Allianz, National India Insurance, United India Assurance and Iffco Tokio. Iffco Tokio General Insurance is the lead insurer with 60% exposure to the Maruti account, followed by Bajaj Allianz with 17.5%, National India 15% and United India 7.5%. But all the policies only cover damages to plant and machinery and does not cover the risk of loss due to business interruption. 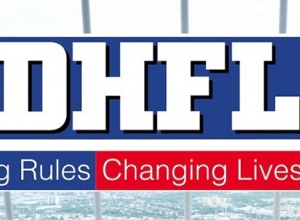 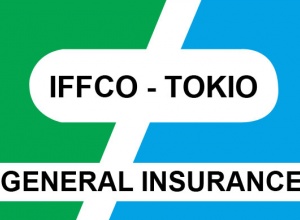 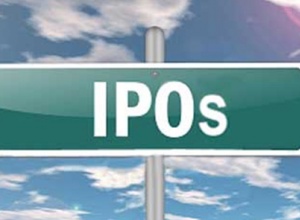