As a part of their efforts to empower women, Reliance General Insurance revealed its intention to launch a health insurance policy ‘Reliance Healthgain’ for independent women and girl child at a discount. The purpose of this effort is to support the healthcare needs of women and empower them.

Under this ‘Reliance Healthgain’ scheme, company will offer pricing advantage upto 5% of the total family premium amount, if a girl child is added to the policy. The benefits of this scheme will also be extended to the single women and widow.
Mr. Rakesh Jain, CEO, Reliance General Insurance said that attractiveness of this scheme is that a special discount of 5% is given to female proposer on the premium amount if a girl child is included in the floater plan. He further added that, out of total working person, 20% are working women, out of which only 2% are having health care cover.
In addition to the above, Mr. Jain said that this will plan will not only help to increase health insurance penetration in the future, but will also reduce dependency on motor insurance. Company plans to add four lakh customers in the first year of product launch.
In terms of business performance, he said that company’s plan to change product mix, maximum use of technology, cost management and expansion of retail agent outlay had helped company to achieve major spin in the performance.  Further, during the 1st quarter of current financial year, company has witnessed 25% growth in its gross written premium at Rs. 706 crores as against 564 crores during corresponding period previous year. 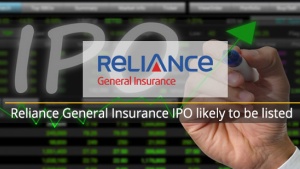 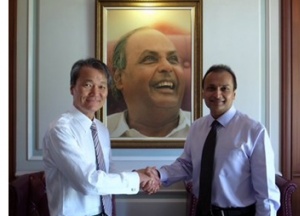 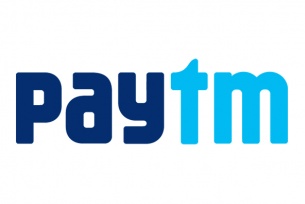