The diagnosis of any of the listed below conditions must be established by histological evidence and be confirmed by a specialist in the relevant field.
The following are specifically excluded from all early stage cancer benefits (Exclusions): Read the Detailed Review of LIC Cancer Cover Plan 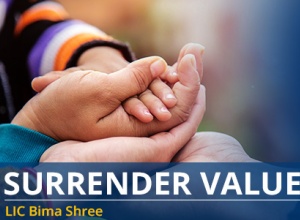 Surrender Value of LIC Bima Shree Plan If for some reason, you wish to sur...