Tweet
Unit Linked Policies provide flexibility to its policyholders to “partially” withdraw some amount of money from his own accumulated Fund Value before the policy tenure is over. Thus, the policyholder gets to withdraw some amount of his own money from the Fund that he had otherwise accumulated for the end of the policy tenure. He will not be allowed to withdraw the whole amount from the fund without surrendering the policy.
However, there are quite a few conditions that need to be fulfilled for the policyholder to do Partial Withdrawal from his own Fund Value, like:

Let us understand it with an example:

Ravi Kanoria, has a Life Insurance Policy where his Fund Value was Rs 1,50,000 at the end of 5 years. His Annual Premium is Rs 25,000 and Sum Assured Rs 2,50,000. When he wanted to do a Partial Withdrawal from his Fund, he was told that he can withdraw a maximum amount of 20% of his Fund Value and not more than that such that at least 1 years’ premium remains in the Fund.
Thus, Ravi could withdraw only 20% of Rs 1,50,000= Rs 30000 subject to the fact that at least Rs 25,000 remains in the Fund. Thus his Sum Assured also decreases by Rs 30000 for a period of 2 years after which it would be restored since Ravi is less than 60 years of age. If he was more than 60 years of age, the Sum Assured would decrease permanently and would not be restored.
Thus, Partial Withdrawal is a very important concept and can be used very effectively only if policyholders understood its importance and could maximize its utility. 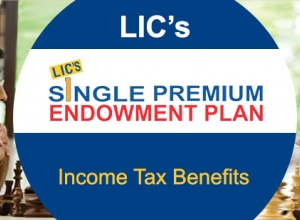 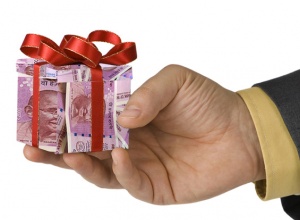 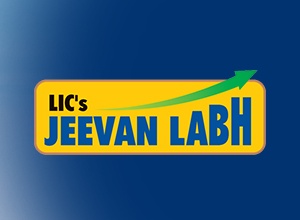 There maybe a number of reasons due to which you may have to surrender your...