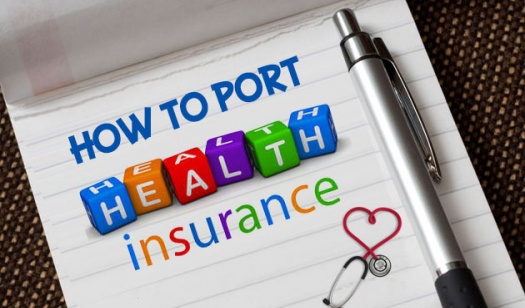 Tweet
Ever since IRDA allowed porting health insurance policies, competition in the health insurance market has increased manifold. Every insurer is offering plans with unique benefits to lure the customer to redirect their policies to their company. Porting a health plan is easy and the rudimentary aspects of the existing policy (like the SA, pre-existing waiting period, no claim bonus) can be transferred to the new policy. Naturally, as with all other things, there are certain points that need proper consideration before one opts for porting. But before going into all the technical details, let us understand what porting is all about for those who might be scratching their heads finding the meaning of the word.

Most of us have heard about mobile number portability where one can retain the same number but change the preferred service provider. Even in health insurance, porting a policy means that the original plan can be transferred to a new insurer without many changes. The Sum Assured generally remains the same (can even be increased or decreased), the accumulated No Claim Bonus is transferred and the waiting period of pre-existing diseases is either waived (if the waiting period is already served under the original plan) or adjusted for the remaining time in the new plan. So, porting is a good choice for those who are dissatisfied with the services of their existing insurer or for those who are looking for better benefits from another insurer. Before taking the plunge, however, the following points should be checked to ensure a smooth transition.

1. The cover – sometimes if not always, it may so happen that the new insurer provides you a lower coverage. For instance, say you have a cover of 15 lakhs but the new insurer that you wish to port to does not have policies with such a high coverage amount. So check the amount of cover in the new version and port only if the SA is equal or higher than the existing one.

2. The premium – people wish to port primarily for the lower premium promised by the new insurer. Before being complacent, check whether the promised low premium is corresponding to the existing SA or whether the coverage stands reduced

3. The benefits – check the benefits offered under the newer version especially with regards to sub-limits on room rent, hospitalization cover, waiting period of pre-existing diseases (whether you need to wait longer than the existing clause), etc. so that porting proves useful and not just a formality

4. The insurer – check the claim settlement ratio and also the services provided by the insurer

5. Claim settlement process – health plans can settle either cashless claims or reimburse you for the expenses suffered. Check what process of claim settlement is provided by your insurer, whether the list of networked hospitals has a hospital in your locality.

Porting your health plan can prove to be a really beneficial affair if you check these details in the newer version of your plan. After all, you ported your plan only to avail greater benefits and if those benefits cannot be enjoyed due to oversight on your part then what is the use in going through with all the hassles? 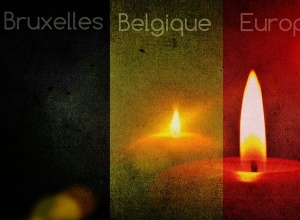 What are the best insurance plans against terrorist attacks?

In light of recent violent events in different parts of the world, and espe... 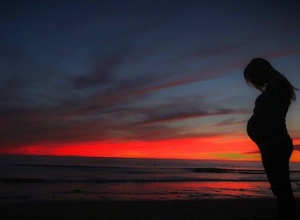 Which is the best maternity insurance cover plan

Maternity can be financially challenging for a middle-income family in urba... 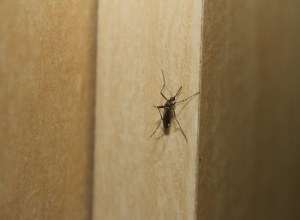 What is Zika and how to be prepared?