1st September is the Founding Day or LIC. So on 01-September-2016, when LIC celebrated its 60th birthday, the company declared a special bonus for all it's participating plans. To be eligible for this bonus, all premiums should have been paid till 31st March 2016 and should be active as on 1st September 2016. The one-time Diamond Jubilee Bonus Rates for  LIC Jeevan Mitra (Triple Cover) Plan are as shown below.

This is a bonus which is paid at the time of maturity or death. It is a reward for continuing with the policy for a certain number of years. It is a one-time bonus which you get at the end of the policy.

So to get to the Maturity Value of LIC Jeevan Mitra (Triple Cover) plan, you have to add all of the following - Sum Assured + Simple Reversionary Bonus + Any special bonus + Final Addition Bonus.

Do let us know in case you need any further information on the bonus rates for this plan or in calculating the returns for your  LIC Jeevan Mitra (Triple Cover) Policy.

Click here to check Bonus Rates of all LIC Policies 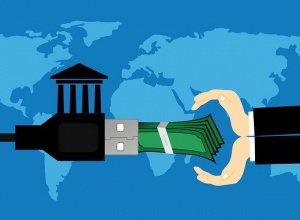 Following is the list of individual products that Life Insurance Corporatio... 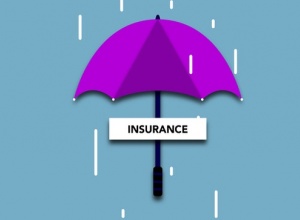 Pension Plus from LIC a hit 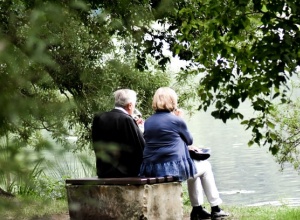 New Pension Scheme for the Unorganised sector by LIC

Expenses are no more what they used to be some 15 years back. Though our in...