Is Auto-Recharge the same as Auto-Restore in a Health Insurance Plan?

As the world is facing the wrath of COVID-19, more and more people have now started buying Health Insurance. According to the General Insurance Council (GI Council), for YTD FY22, the Health insurance segment registered a growth of 29%. With the increase in Sales Volume, companies are coming up with more features like Auto-Recharge and Auto-Restore for the benefit of the consumers. Even though these features may sound similar, they differ in a few key aspects. This might create confusion for many buyers.

If the Basic Sum Insured and the accumulated bonus (if any) is exhausted during a course of treatment, the company will automatically restore the policy’s basic sum insured. This restored sum insured can be used by the same person for treatments other than the one for which the claim was already disbursed by the insurer. Or it can be used by any other member of that policy (in case of family floater)

Note –
Let us understand this better with the example of Mr. Ahuja and his family

Mr. Ahuja bought a Family Floater Health Insurance with a Sum Insured of ₹ 5 Lakh which covers his spouse and his 2 daughters under this policy. Unfortunately, after 2 years of inception, Mr. Ahuja gets admitted to the hospital due to dengue.

During his treatment, he exhausts the entire sum insured and the accumulated no claim bonus of the policy. Now since Mr. Ahuja had opted for the Auto-Restore feature, the company will automatically restore ₹ 5 Lakh to Mr. Ahuja’s policy. This restored amount can be used by Mr. Ahuja for any treatment except dengue in the same year. This amount can also be used by Mrs. Ahuja and her daughters for any treatments including dengue in the same year.

During his treatment, he uses ₹ 4 Lakh out of the total ₹ 5 Lakh sum insured. Since his sum insured and bonuses haven’t been exhausted, the Auto-Restore feature won’t be triggered. This leaves Mr. Ahuja with a balance of ₹ 1 lakh in his Sum Insured. After a few weeks, Mrs. Ahuja gets admitted to the hospital for viral flu. The hospital bill amounts to ₹ 2.5 Lakh. Since Mr. Ahuja now has only ₹ 1 lakh balance in his sum insured, ₹ 1.5 Lakh would be borne by Mr. Ahuja.

Note –
Let's continue with the example of the Ahuja family to understand Auto-Recharge better.

During his treatment, he uses ₹ 3.5 Lakh out of his ₹ 5 Lakh Sum Insured. As soon as Mr. Ahuja uses ₹ 3.5 Lakh, the Auto-Recharge feature is triggered and the company gives the difference amount replenishing the Sum Insured back to ₹ 5 Lakh. Now this entire ₹ 5 Lakh can be used by Mr. Ahuja (except for Dengue in the same year) or by any other policy member even though Mr. Ahuja had not exhausted the Basic Sum Insured.

Mr. Ahuja uses ₹ 3 Lakh out of his ₹ 5 Lakh Sum Insured for Dengue treatment. That same year, Mrs. Ahuja gets admitted and the bill amounts to ₹ 4 Lakh. In such a case, the company will pay only ₹ 2 Lakh since the total recharged amount has already reached 100%. So the remaining ₹ 2 Lakh would be borne by Mr. Ahuja.

So, these are the key differences between the above two features. We hope to have cleared all your doubts. Now you know which feature is better suited for your needs.

You can compare and buy various Health Insurance Plans at MyInsuranceClub. You can also compare and buy term insurance plans with assistance from our trained and certified advisors.

Abhishek Kumbhar
Abhishek Kumbhar is an Insurance Analyst with rich experience in the Finance Industry. With his extensive knowledge and exposure of the Insurance sector, he writes articles to provide insights about different aspects of Insurance. 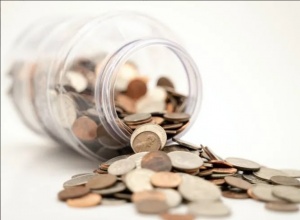 No Claim Bonus in your Health Insurance plan 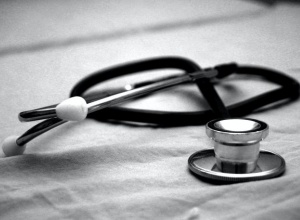 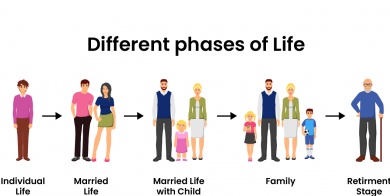 As we move ahead in the journey of life, our financial needs, requirements ...