If someone driving an odd-number car on an even day meets with an accident and files an insurance claim then such a claim might be dishonoured since the driver is violating the law
By: MIC Newsdesk |
Read Time: 1 minute, 5 seconds |

As if the situation wasn't chaotic enough already with Delhi's odd-even formula, a recent report has added to commuter's woes. The report has raised doubts on whether those commuters seeking motor insurance but violating the rule will be entertained by their insurers.

For example, if someone driving an odd-number car on an even day meets with an accident and files an insurance claim then such a claim might be dishonoured since the driver is violating the law.

The report says that the insurance companies are deliberating internally on whether such claims should be honoured or not but they remain unsure of the legal status on same, said the report.

To curb dangerously high levels of pollution in the Delhi air, Arvind Kejriwal-led AAP government formulated the rule. The government decided that vehicles with odd and even number plates would be allowed to ply no the roads on alternate days. The scheme which started as a pilot plan on January 1 will continue till January 15, post the impact of it on the quality of air would be re-assessed and decision taken whether the policy will be continued.

The National Capital Territory of Delhi has more than nine million registered vehicles and the vehicular pollution has become a major source of air pollution in Delhi.
Car Insurance | Two Wheeler Insurance 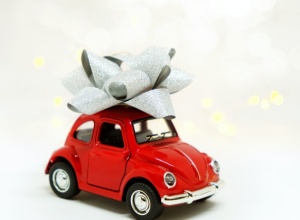 Your Roadmap for the Best Car Insurance

So, you’ve bought yourself a brand new car. A proud moment indeed, gi... 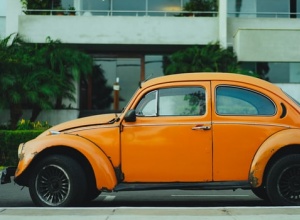 Anybody who owns a car is aware that car insurance is not only useful but a... 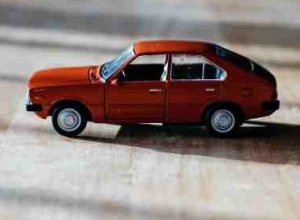 On a Wheel and a Prayer: Get insurance now if you drive these cars in India

India is set to become be the third largest car market by 2016, ahead of Ja...