Reliance Life Insurance to move into the green

Reliance Life Insurance has taken a number of steps to ensure that they become profitable this year. The life insurance company has re-aligned its portfolio from being a predominantly ULIP focussed to a healthy mix of both ULIP and traditional products. As per plan the company was to break-even in 2011-2012 but if things go well Reliance Life Insurance should move into profitability this year itself.

The company has seen a slowdown in sales in September which was along expected lines. In fact, a lot of life insurance companies have experience this. Actual data is yet to collated from all insurancecompanies. Since all new ULIPs had to be withdrawn and a new set of unit linked insurance plans had to be introduced in a hurry to meet the 1st September deadline, a slowdown was expected by the industry as there is a time-lag in training agents and getting the entire distribution network aware of the new policy features. This along with reduced commissions for insurance agents was expected to bring a slowdown in the month of September 2010.

Reliance Life Insurance on its part is rebalancing its portfolio and is planning to bring down the ULIP component from 94% in December last year to almost 50% by April 2011. This coupled with increased agent and branch productivity should see the company making profits this year itself, says Malay Ghosh, the head of Reliance Life Insurance Company.

The company feels the new ULIP norms will be good for the customers will eventually benefit the company in increasing sales. Reliance Life Insurance Company currently has 1,247 branches and has plans of adding another 100 more this year. The company will take the IPO route as soon as the norms for the same are declared by IRDA.

The going seems to be good at Reliance Life Insurance Company! 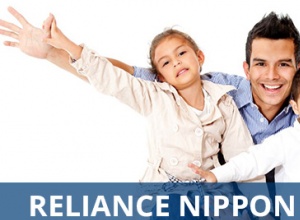 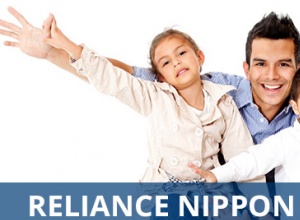 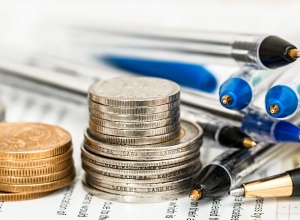 Personal Financial Planning can easily overwhelm the uninitiated. While som...